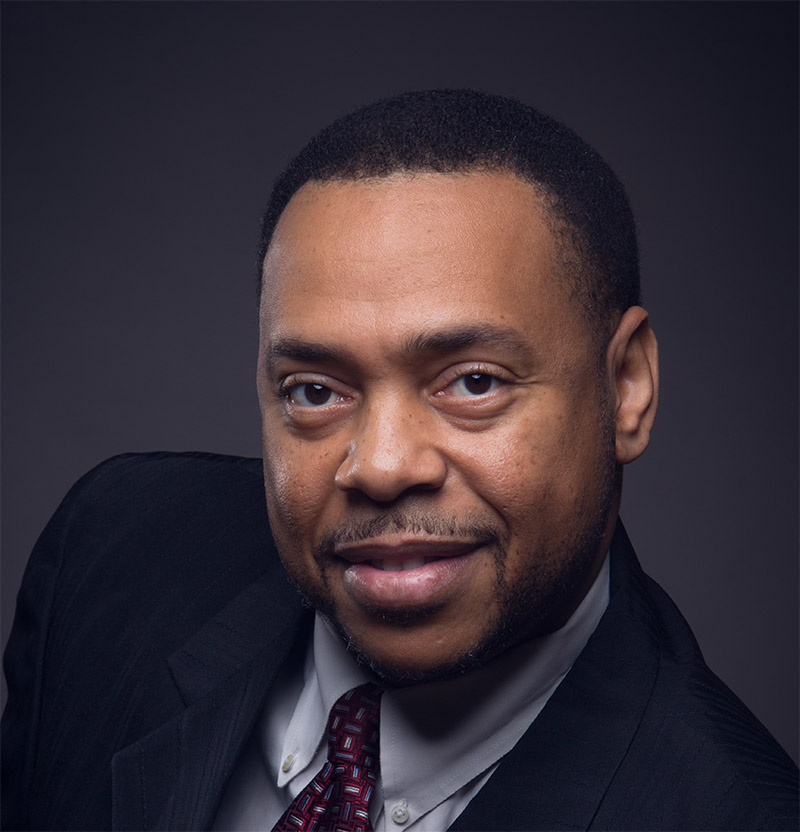 The Parnelli Awards Board of Advisors announced that comedian and musician “Jammin” Jay Lamont will be the host for the 20th Annual PLSN/FOH Parnelli Awards, which will take place at the Anaheim Hilton on June 3 during NAMM’s annual convention.

“This man is one of the hottest and fastest-rising comedians on the scene today,” said FRONT of HOUSE editor George Petersen, who has worked with Jammin Jay on numerous studio and live performance projects over the past decade. “Hands down, he is one of the funniest people I have ever met,” Petersen added. “Drawing material from his background as a touring vocalist/musician/comedian gives him an inside view of the music industry, and his one-of-a-kind shows receive standing ovations night after night—no matter where he performs. The Parnelli team is thrilled to have him host our 20th annual awards.”

The Parnelli Awards, which had to be canceled in Jan. 2021 due of the pandemic, will return as an in-person event June 3 during the 2022 NAMM Show, which is set for June 3-5 at the Anaheim Convention Center. The 20th Annual Parnelli ceremony will also honor David Bernstein, Peter Morse and Sam Berkow, respectively, with the Parnelli Lifetime Achievement, Visionary and Audio Innovator awards.

For more information on the Parnelli Awards, go to www.parnelliawards.com.