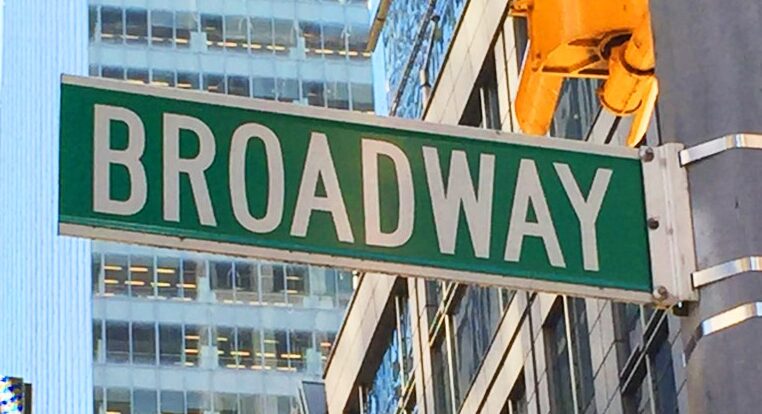 Governor Andrew M. Cuomo has announced the launch of the new $100 million New York City Musical and Theatrical Production Tax Credit, designed to help revitalize an industry vital to the state’s continued economic recovery. This program will further jump-start the entertainment industry and help to generate additional tourism activity in New York City. Prior to the pandemic, Broadway theatres welcomed a collective audience of nearly 250,000 people each week, while the industry supported more than 90,000 local jobs and contributed over $14 billion to the New York City economy annually. Since the program was first announced as part of the FY 2022 Budget, at least 35 productions have announced opening performance plans for this year.

“New York is not ‘New York’ without theatre, but for more than a year and a half visitors and residents were unable to enjoy the unparalleled experience of a live stage performance,” Governor Cuomo said. “Theatrical productions support thousands of jobs and showcase performances and artists that reflect our state’s great talent and diversity. With the state’s coronavirus restrictions lifted, these tax credits will help to restart this quintessentially New York industry more quickly.”

The $100 million New York City Musical and Theatrical Production Tax Credit is a two-year program designed to support the entertainment and tourism industries in New York City. The program will offset some of the costs associated with producing a show, including production costs for sets, costumes, wardrobes, makeup, technical support, salaries, sound, lighting, and staging. Eligible companies can receive tax credits of 25% of qualified production expenditures. First-year program applicants can receive up to $3 million per production, with second year applications being eligible for up to $1.5 million. ​

All program participants will be required to take part in a New York State diversity and arts job training program and expand opportunities for low-income New Yorkers to access productions at low or no-cost. To continue supporting the arts, highly profitable participating productions will increase access to art and cultural programs by contributing to a cultural access fund overseen by the New York State Council on the Arts.

Further information on the program, including the program guidelines and application, is available here.

Empire State Development Acting Commissioner and President & CEO-designate Eric Gertler said, “While the devastating effects of the COVID-19 pandemic were felt by all, it was particularly damaging to New York’s performance artists and the entire entertainment community. The greater theatre ecosystem includes so many businesses, from companies directly involved in production to the nearby restaurants that complete the ‘dinner and a show’ experience. Innovative programs like the New York City Musical and Theatrical Tax Credit will help rebuild this crucial piece of our economy, while supporting the businesses and employees that depend on live performances.”

President of the Broadway League Charlotte St. Martin said, “Governor Cuomo’s support of Broadway during the pandemic has been vital to the industry’s survival. His announcement comes at a perfect moment for New York. This unprecedented initiative will increase access to Broadway shows for New York State residents and create new career pathways in our industry. We’re gratified for the Governor’s enthusiastic support of Broadway and investment in the industry’s workforce, which are so vital to the economic and cultural health of New York State.”

The New York City Musical and Theatrical Production Tax Credit Programs is part of a comprehensive package of economic recovery initiatives announced in April as part of the FY2022 Budget to help restart the State’s economy and support the recovery of New York’s businesses. The $1 billion package includes assistance and relief for arts and cultural organizations, musical and theatrical productions, the tourism industry, restaurants, and the state’s small businesses, which represent 98% of New York’s economy. Earlier this year, Governor Cuomo launched NY PopsUp, an unprecedented and expansive festival featuring hundreds of pop-up performances to revitalize the spirits of New Yorkers with the energy of live performances and jumpstart the state’s live entertainment industry.