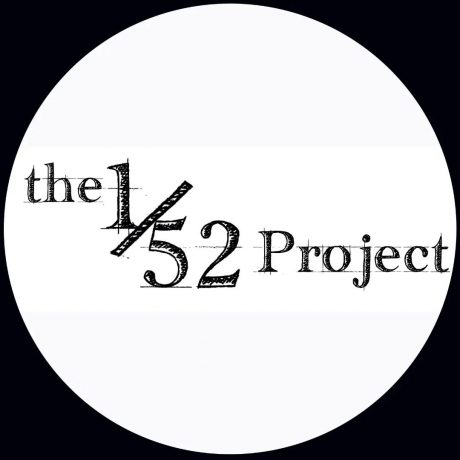 The 1/52 Project is a newly launched financial grant program which will offer $15,000 grants to theater designers. The project hopes to encourage early career designers from historically excluded groups with the aim of diversifying and strengthening the Broadway design community. The 1/52 project is funded by designers with shows running on Broadway who are encouraged to donate one week every year of their weekly royalties to this fund, thus the name of 1/52 Project.

Applicants will be chosen based on talent, creativity, innovation, and potential for future excellence in the professional theatrical field. Demonstrated financial need will be a determining factor. The 1/52 Project will open applications in mid-January 2022 and accept them until May 15, 2022. Finalists will be notified by July 1, 2022, and interviewed in August 2022, by the selection committee. Grant recipients will be announced on Labor Day 2022. 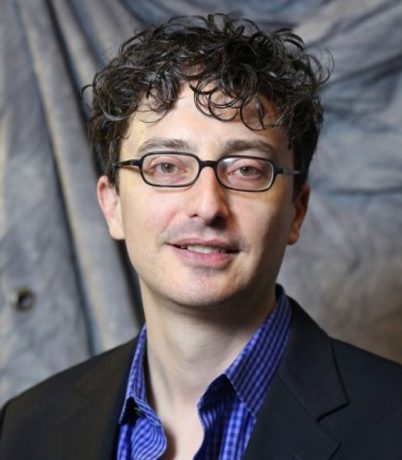 “I always understood how lucky I was to work on Broadway, how tough it is to get that opportunity,” Boritt said. “But the past few years made clear to me what should probably have already been obvious, that part of my ‘good luck’ was being born a white boy, that simple fact opened doors for me. I hope this project can do a little to help support the careers of a more diverse group of designers.”

The 1/52 Project has partnered with TheFrontOffice Foundation, created by Director Wendy C. Goldberg in 2020 to support the live theatrical community during the industry shutdown through direct artist relief, commissions and grants.

Further information from the 1/52 Project: oneeveryfiftytwo.org