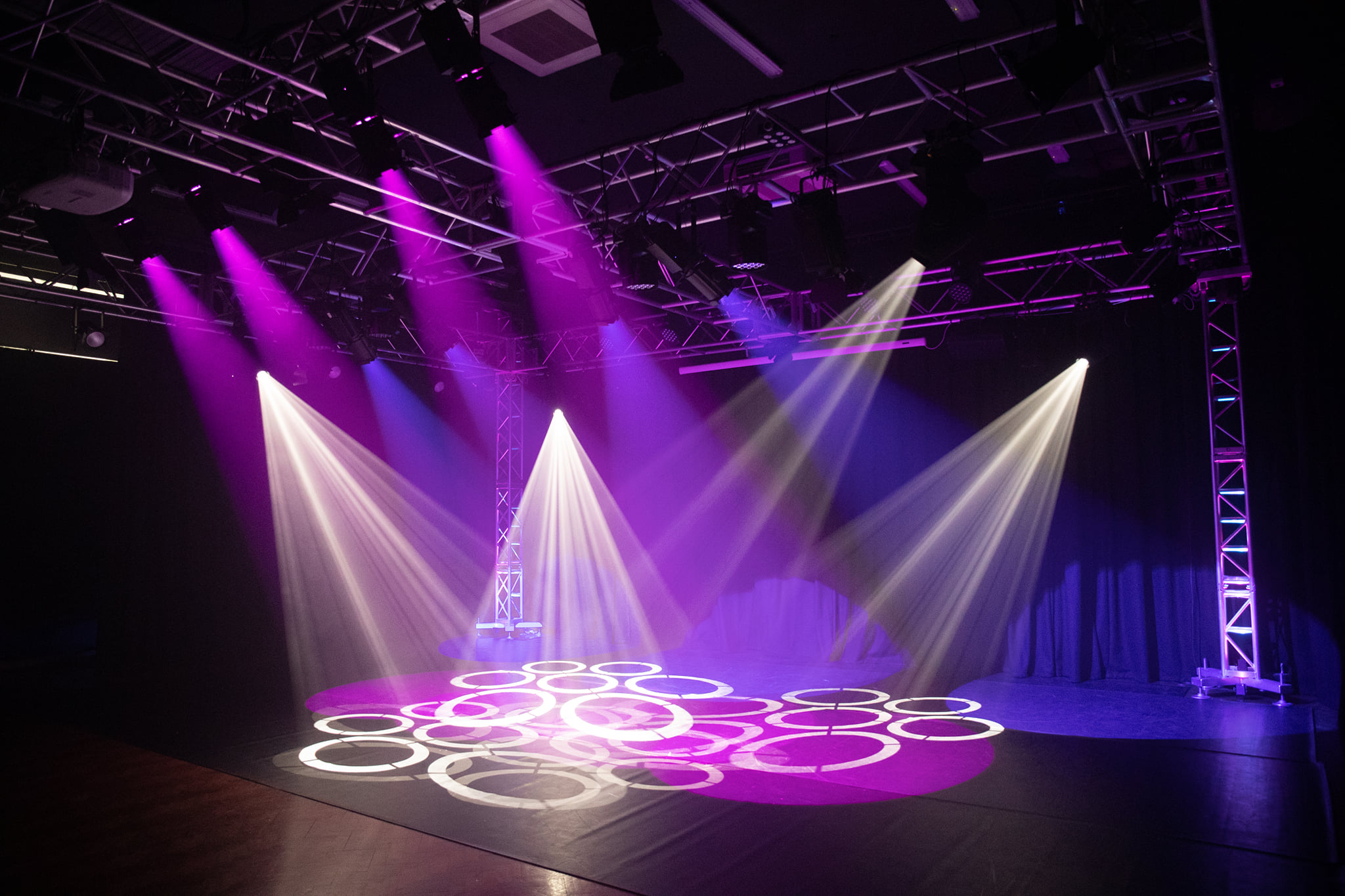 Founded in February 1840, Britain’s first purpose built teacher’s college opened. Known today as the University of Chester, the highly-regarded university welcomes some 15,000 students from every continent, save Antarctica. The energy and broad educational mission of the university is reflected in the busy main performance space in its School of Arts and Media. One of four such spaces at the university, this facility hosts myriad productions that can include a traditional theatrical performance, a live music concert, and a lecture or conference covering endless topics, sometimes all in the same day.

Helping the production space meet the demands of this diverse and busy production schedule is a lighting system that has been upgraded recently with the addition of 34 CHAUVET Professional Maverick and Ovation fixtures supplied by the Sterling Event Group.

“We were conscious that some of the lamp types we were using in our existing fixtures would not be around forever” said Colin Blanchard, technical team leader at the university’s School of Arts and Media. “Some of our traditional fixtures were also growing tired and with recent advances, installing the LED units finally seemed like a viable option for us.” 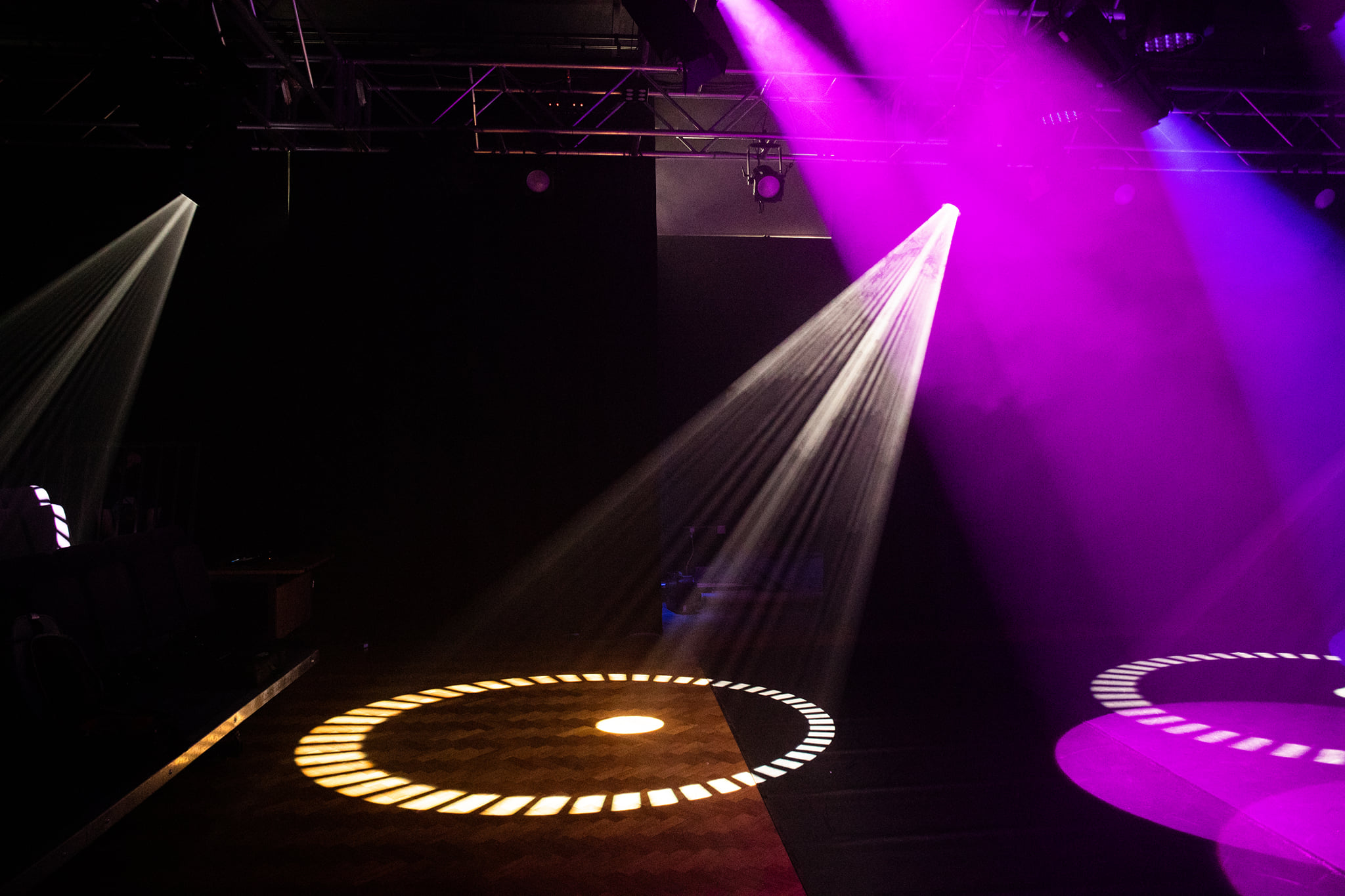 Blanchard and the University of Chester School of Arts and Media team were already familiar with CHAUVET Professional fixtures, having outfitted performance spaces with the company’s COLORado fixtures in the past. They also had rented Ovation fixtures from Sterling Event Group for various productions.

As part of the recent upgrade, six Maverick MK2 Profile fixtures were installed to be used primarily as front spots as well as for effects and projections. These fixtures were joined by 28 color rendering Ovation fixtures: 12 F-915C Fresnels (used for front and mid washes), eight E-910FC ellipsoidals, and eight P-56FC PAR units for side washing.

Working with the performance area’s existing kit, the new fixtures deliver the versatility to meet the school’s diverse needs. “We have four large multipurpose performance spaces, but this one in particular sees a very wide range of uses,” said Blanchard. “We were particularly impressed with the wide zoom on the F915-FC. We have quite a low trim height and were concerned about getting an even coverage, but this turned out not to be a problem.”

Blanchard also values other benefits of the school’s newly expanded lighting system. “We always have to consider safety,” he said. “One of our key aims was reducing the need for students to work at height. With the color control within the Ovation FC range, and the framing in the Maverick MK2 Profile, it’s not very often we’ll need to get the ladders out. The new LED fixtures will also reduce our energy consumption.”

No sooner had this upgrade project been completed, then the School of Arts and Media set about replacing all of the side booms in its Dance studio with Ovation P56-FC fixtures. In so doing, it provided another example of how after a century-and-a-half, the University of Chester is still moving in new directions.